PARKCHESTER (2010- present ) an on going  documentary series by film director Boris Cifuentes chronicaling the ups and downs of a stitched family nucleus trying to scrape by in the neighborhood of Parkchester in the Bronx.

​​​​RACHEL (2005)  a film about the perils of falling in love with your roommate.  Written and directed by Boris Cifuentes. Starring Sarah Mindlin and Richard Dezmond. 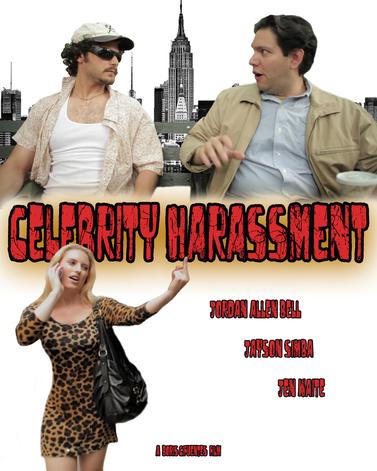 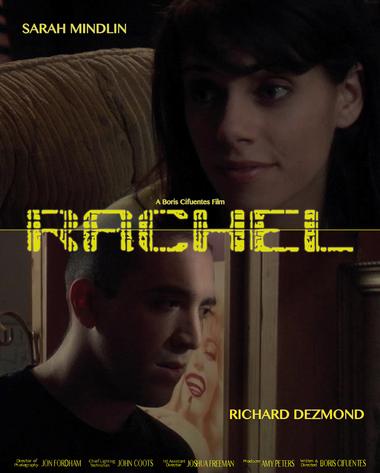 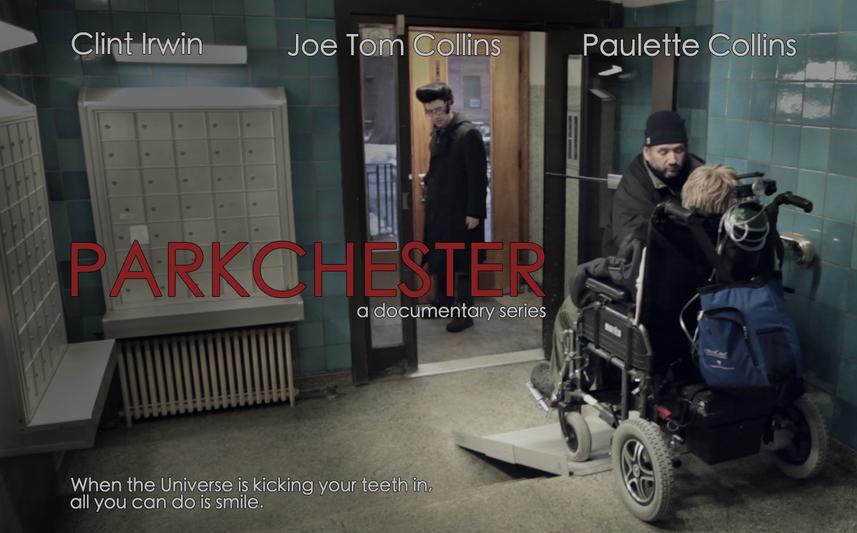 ​A THOUSAND DAYS UNDERGROUND (2016) A cynically lost young man unexpectedly sparks a connection with someone who is also looking for a direction in their life.  Starring Jordan Allen Bell, Britt Bowman and Annette Mia Flores.  Written & directed by Boris Cifuentes. 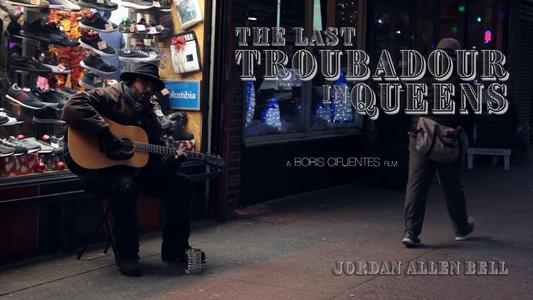 The Last Troubadour in Queens (2018), Film director Boris Cifuentes  melds a story about an artist that makes the ultimate sacrifice to take his music career to the next level, leaving everything else in life behind.